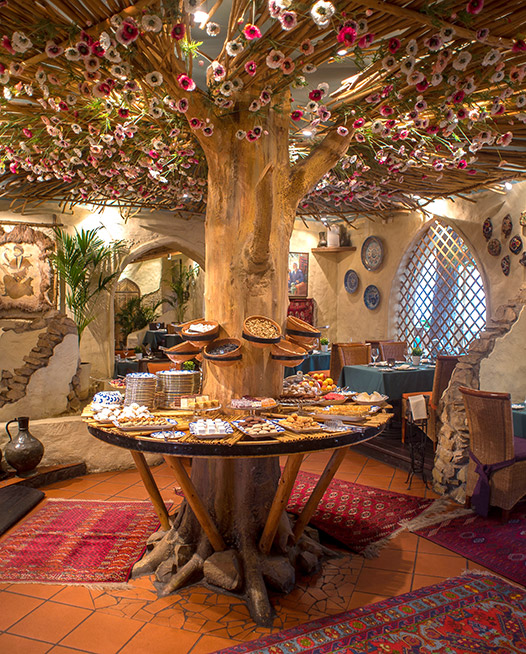 The first record of the building which now White Sun of the Desert restaurant occupies dates back to the end of the 19th century, according to the Moscow historical archives. Initially there was a tavern which was very famous in the city. Then the building was sold and a French café was opened instead of the tavern. During the stern post-revolutionary years there was an officer cafeteria and in 1951 the ministry of trade of the Uzbek SSR decided to open there Uzbekistan restaurant. 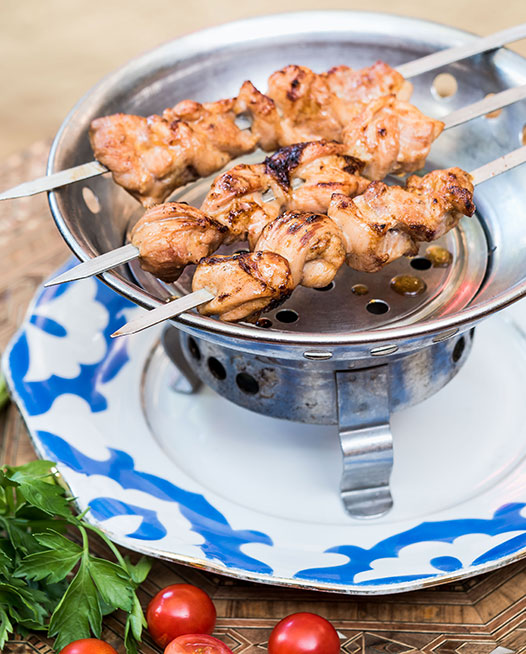 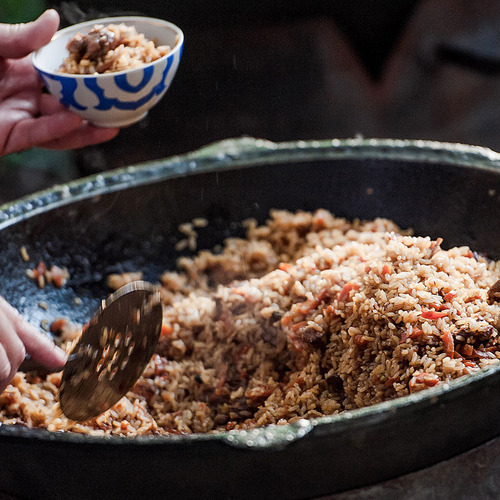 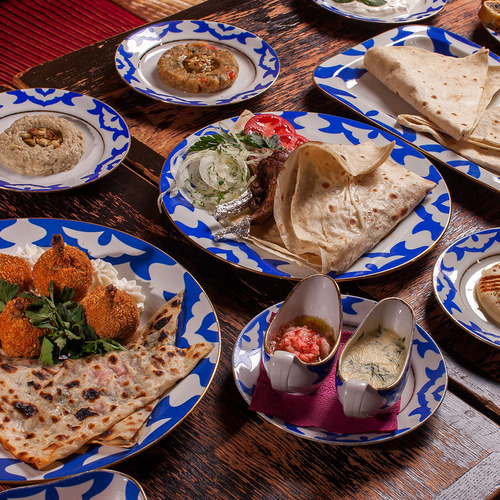 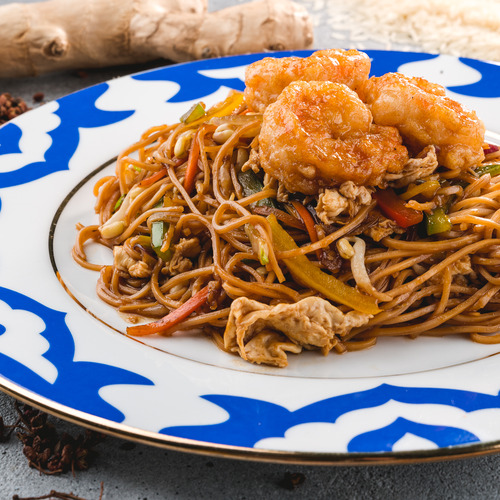 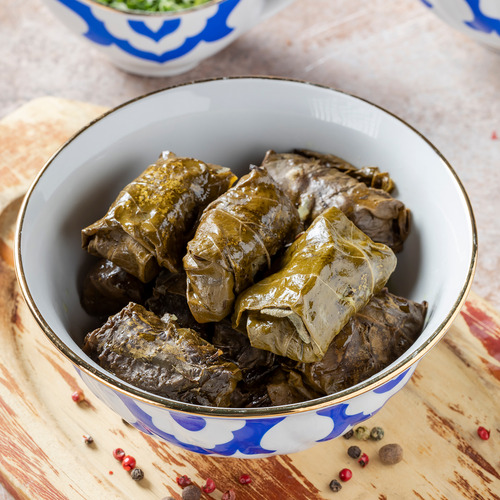